On the streets of Cairo it’s not just a fledgling democracy that lies in ruin. US policy too lies in tatters – in the eyes of many – or at least America’s reputation and credibility.

Since the ouster of Hosni Mubarak in 2011, the US has struggled to strike a balance between support for the tenuous progress towards democracy and protection of its national security interests.

The White House has tried hard to work with whoever is in power in Egypt but has ended up with no friends and little influence in Cairo.

Washington’s recent diplomatic efforts in Egypt have failed one after the other. Up until his removal from power, the US tried to counsel Mr Morsi to accept a compromise with the army and the protesters.

Teens hang onto back of semi on freeway; other drivers impassive
Next Post
Stephanopoulos answers charges he planted birth control question in GOP debate 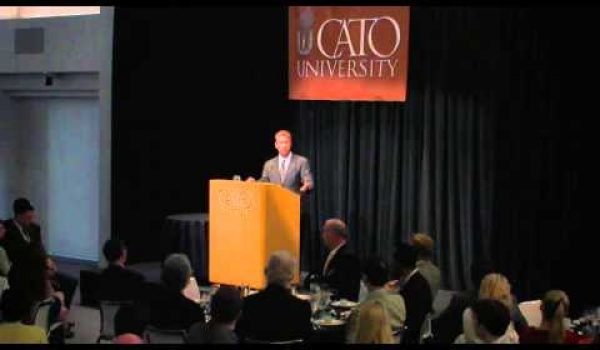