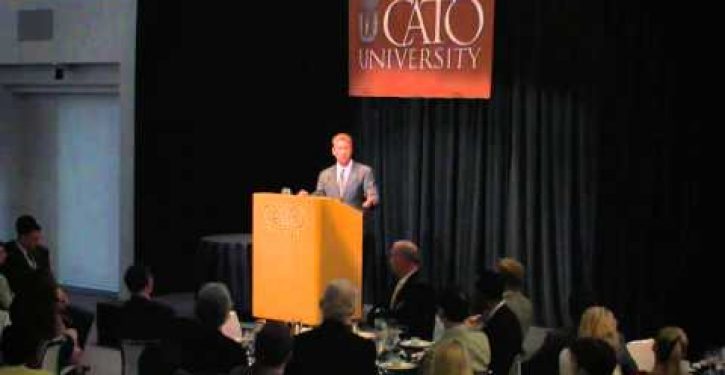 On Laura Ingraham’s radio show on Thursday, ABC anchor George Stephanopoulos responded to allegations that he colluded with Democrats during the 2012 election cycle by planting a question about birth control in an early Republican presidential debate.

That charge had come from Kentucky Republican Sen. Rand Paul in a speech at the libertarian think tank the Cato Institute and later in appearance Paul made on Geraldo Rivera’s WABC radio show in New York City.

“The only thing I would say is that he laid out all these charges, which are completely false and the idea though that this question came out of thin air is just wrong,” Stephanopoulos said.

U.S. credibility ‘in tatters’ over Egypt crisis
Next Post
Russian TV anchor fired for coming out of closet