Former President George W. Bush has successfully undergone a heart procedure after doctors discovered a blockage in an artery.

Bush spokesman Freddy Ford says a stent was inserted during a procedure Tuesday at Texas Health Presbyterian Hospital in Dallas. The blockage was discovered Monday during Bush’s annual physical at the Cooper Clinic in Dallas, where the nation’s 43rd president lives.

Ford says the blockage was opened with no complications. He says the 67-year-old Bush is expected to be discharged Wednesday.

Ford described Bush as being “in high spirits” and eager to return home. Bush plans to resume his normal schedule Thursday. 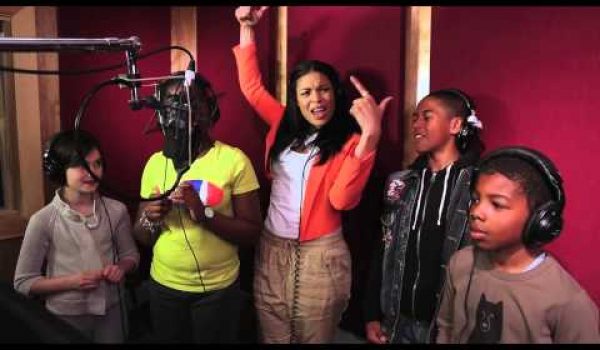