Bloomberg News reported this evening that the Obama Administration is set to announce a one-year delay in enforcement of Obamacare’s employer mandate, a move the Treasury Department recently confirmed in a blog post.

However, the problem is not just Obamacare’s employer mandate—the real problem is Obamacare itself. The same individuals who said Obamacare would create jobs, not destroy them, are now the same ones who will say the Administration can “fix” the employer mandate, if only given another year to do so. Conservatives should not be fooled, appeased, or assuaged. Instead, today’s developments should provide every incentive for the American people to redouble their efforts to repeal, defund, and dismantle ALL of this bureaucratic, unworkable law.

The idea that selectively enforcing one provision of the law could “solve” all the problems inherent in Obamacare is absurd on its face. In fact, the Administration’s position raises more questions than it answers. 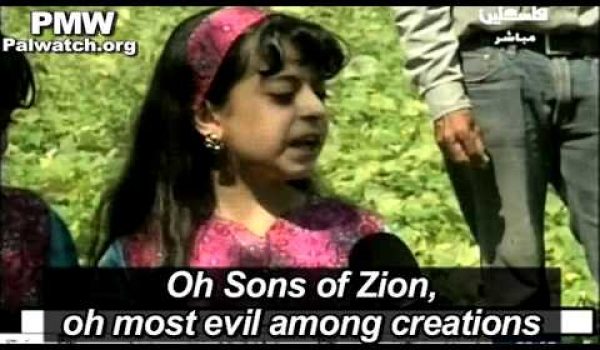