While Americans anxiously scan their gizmos for signs of e-surveillance, thousands of illegals continue to jump the fence at our borders undetected.

Increasingly, it looks like the bipartisan push for immigration reform may founder if the Obama administration cannot convince Congress – and especially Republicans – that our borders are secure. Are GOP hold-outs being obstructionist, or are they right to question the White House’s reassurances about ongoing illegal immigration?

Republicans are demanding that in return for providing a path to citizenship for the eleven million immigrants in the country illegally – what skeptics call “amnesty” – the Obama administration must guarantee a certain level of security along our borders.

Despite Janet Napolitano’s head-scratching assurances that “the border is as secure as it’s ever been,” the agencies involved are waffling. Napolitano, head of Homeland Security, pledged two years ago to develop a rigorous security standard and declared that the former term “operational control” was outmoded.

Why we have the police state we deserve
Next Post
Flashback: Sen. Biden says Americans shouldn't trust a president who spies on them 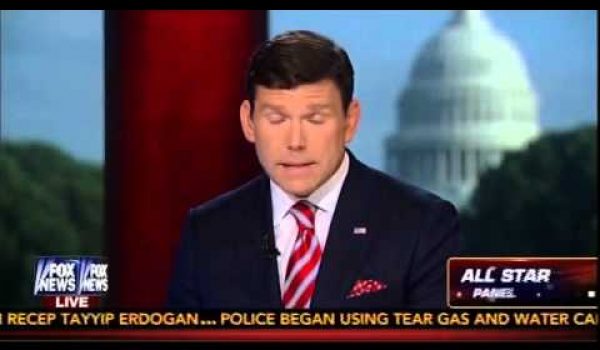