Feeling confident after his re-election, President Obama outlined an ambitious liberal agenda in his State of the Union speech on Tuesday. And no such speech would be complete without the old liberal standby of calling for a hike of the minimum wage.

Obama’s proposal to raise the minimum wage to $9 per hour would bring it to the highest level, adjusted for inflation, since the Carter era. He hailed it as a necessary step to boosting the income of the working poor. But a preponderance of economic evidence suggests that raising the minimum wage hurts the very communities it’s aimed at helping. The added factors of high unemployment and the implementation of Obama’s health care law make this a particularly dangerous time to introduce such a policy.

Classic economic theory holds that a rise in the price of a good or service reduces demand for that good or service. When the government sets a minimum wage above the rate that would otherwise prevail in the free market, this tends to lead to lower employment. 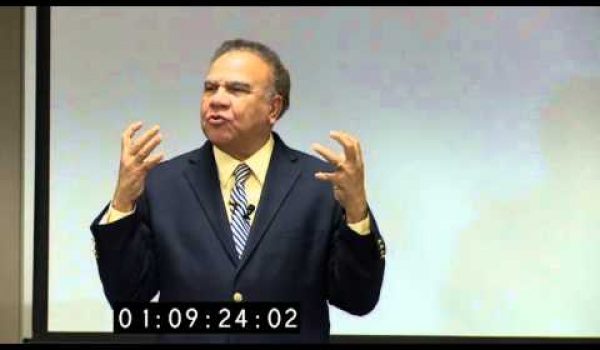