With President Barack Obama’s first term characterized by strained relations between Pakistan and the U.S., more than nine in 10 Pakistanis (92%) disapprove of U.S. leadership and 4% approve, the lowest approval rating Pakistanis have ever given.

Pakistanis’ approval of the leadership of their ostensible ally, the United States, has historically been quite low. However, perceptions began to change, albeit modestly, through much of Obama’s first term. As recently as May 2011, 27% of Pakistanis approved of U.S. leadership, the apex of support. Noticeably, approval declined after the May 2011 killing of Osama bin Laden, carried out by the U.S. military without the assistance of the Pakistani military — an event that many Pakistanis viewed as a blatant disregard for Pakistani sovereignty.

These findings are based on a survey conducted from Sept. 30-Oct. 16, 2012, in Pakistan. The survey directly followed massive demonstrations against the release of an anti-Muslim film made in the U.S. 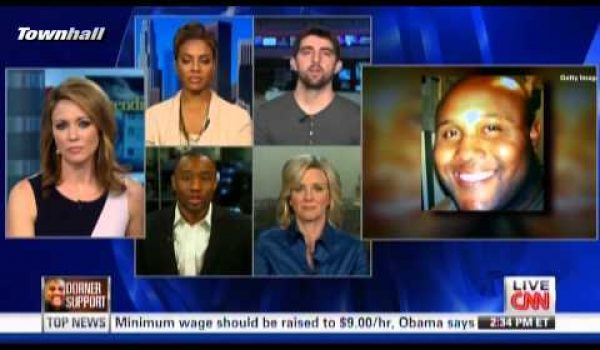 The unhinged double standard that has made Christopher Dorner a folk hero
Next Post
CO school segregates tutoring program: No white students allowed