It’s was a Chrysler 5th Avenue with only 64,000 miles for $2,200. One sweet ride. But police say when Gail Castle came to buy a Manteca man’s car, she took him on a trip he will never forget.

“She said ‘would you trust me to drive the car?’ I said I wouldn’t trust you to back it out of the driveway,” said the Manteca man who didn’t want to be identified.

They both got in the car, for what the man thought was going to be a short drive down the block. But he says Castle eventually asked him to take her to the bank, where she would get the cash to buy the car.

He did, taking Castle to the Bank of America in downtown Manteca. The bank was crowded, so the man says he was surprised when Castle came out just a few minutes later, flashing him a purse stuffed with bills.

They headed back to the man’s home to complete the deal. But they only got so far.

“I turned my left signal the other side of the cross walk here, and that’s when the sirens went off. I thought, ‘what in the world is going on,’” the man. 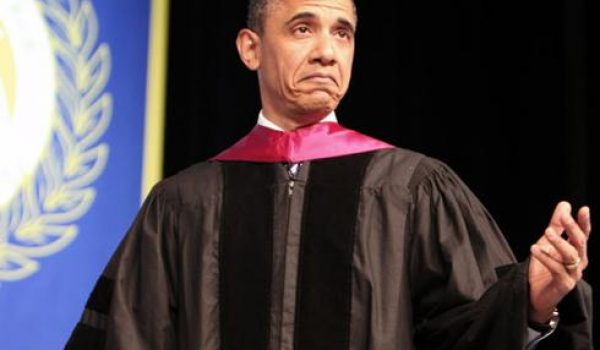