“I think she’s had a distinguished record,” Powell said in an interview on NBC’s “Meet The Press” broadcast Sunday. “And I don’t think that this one incident–which is one of these things that those of us in government have been through many, many times where suddenly an action happens late at night … I don’t think it’s a blot on her record.”

“You’re surprised,” Powell said of the Sept. 11, 2o12, attack that killed four Americans, including U.S. Ambassador Chris Stevens. “Somebody gets killed, something gets blown up. And then the after-action reports start and everybody wants to know who was at fault. Who was responsible? ‘Why didn’t you keep this from happening?’ Well, you can’t keep everything from happening. Benghazi was a very, very difficult one and a difficult situation, and maybe they shouldn’t have been there in the first place.”

Scott Brown for MA governor?
Next Post
Hagel on Cuba: Feel the love 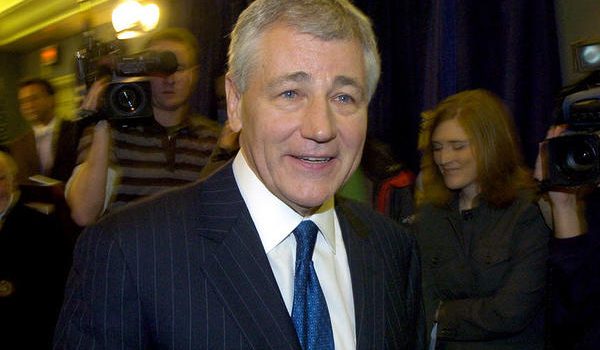