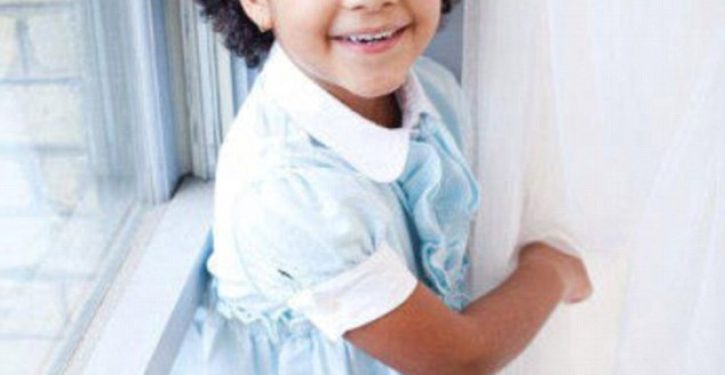 These are the first pictures of the victims who died in a shooting rampage when a ‘deeply disturbed’ gunman went classroom to classroom at a Connecticut school.

Ana Marquez-Greene, seven, was killed when the shooter opened fire on children and teachers at 9.30am on Friday at Sandy Hook Elementary School. Twenty-six people died in the mass shooting.

The little girl and her older brother had attended Linden Christian School nearby, before moving with their parents to Newtown in July and enrolling at Sandy Hook. Both children were inside the school when the shooting began. Ana Marquez-Greene’s father is Canadian jazz musician Jimmy Greene. The distraught father told MailOnline today that he couldn’t find the words to express the loss of his daughter Ana.

Neighbors said that the family had only arrived in the affluent neighborhood two months ago and they hadn’t had the chance to get to know them. Continue reading at Mail Online.